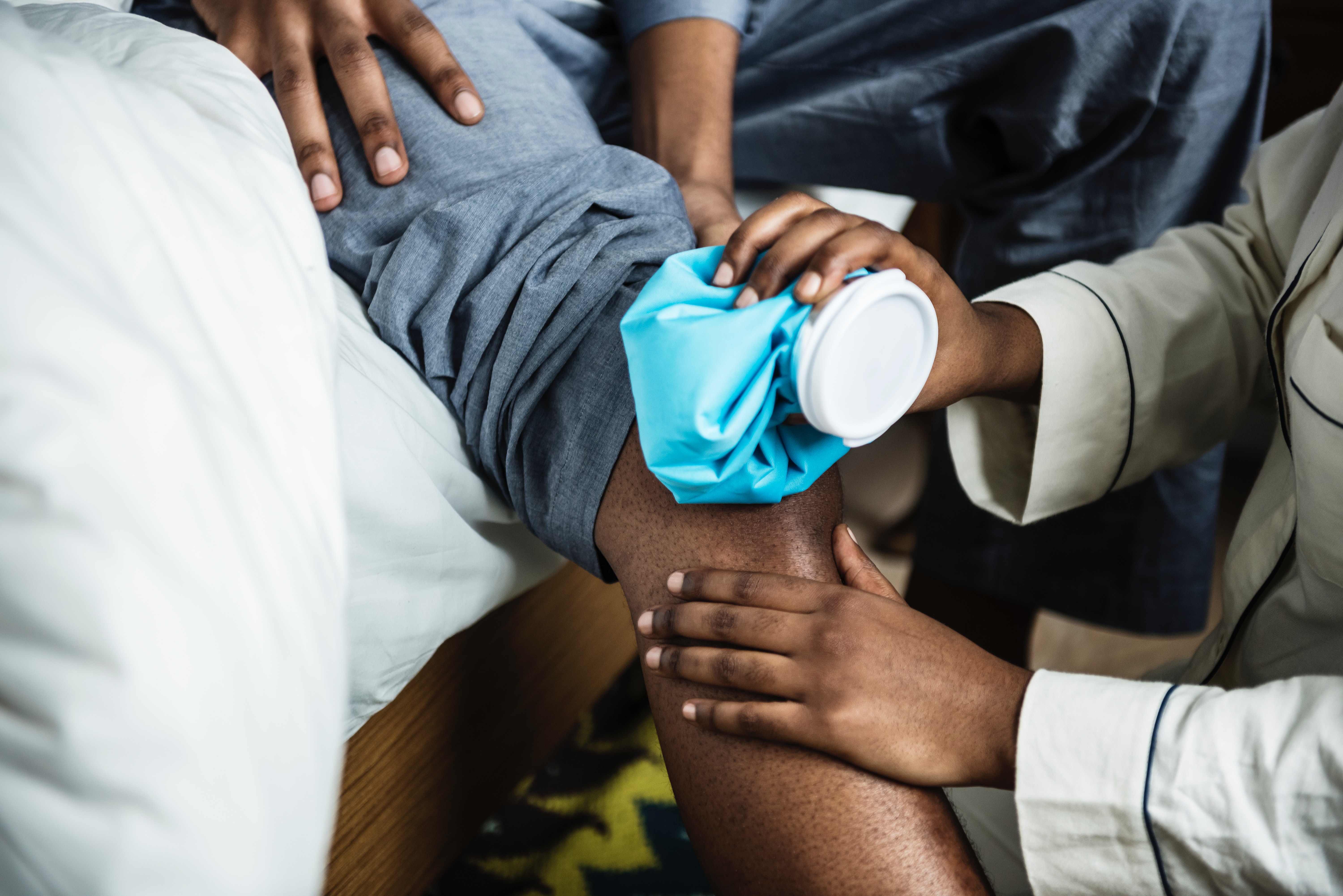 When consumers purchase products, they trust that the designers, manufacturers, and marketers prioritize their safety. However, sometimes products cause harm and injury due to one or more of these parties. Product liability law varies from state to state, but across the board there are three main defects that can create a case for liability: design defects, manufacturing defects, and defects in marketing. In this series, we will discuss each of these major defects and cases that resulted in consumers being compensated for product defects.

When consumers purchase products they assume that the product will perform the function promised by its marketing. Items labelled as safe for children, safe for consumption, or safe for use up to 600 lbs are assumed to function safely in these scenarios. However, companies and manufacturers sometimes fail to warn consumers of dangers or give improper instructions for products. This failure can result in serious injuries and hefty product liability cases and settlements.

In one such case, the career of professional basketball player Francisco Garcia was hampered after an exercise ball suddenly burst while it was in use. As Garcia lifted two 90 pound weights the exercise ball gave way and dropped Garcia and the weight to the ground. Garcia suffered a fracture and was unable to play for four months. The exercise ball, made by Ledraplastic, S.p.a., was marketed to be able to withstand bursting while weighted up to 600 pounds. At the time of the accident, both Garcia and the weights he was using we well below this advertised weight limit.

The damages sought by Garcia and the NBA team he played for at the time, the Sacramento Kings, totaled around $4 million dollars. The parties claimed lost wages, lost revenue, and pain and suffering.

Experts at Cornell law define defects in marketing as “improper instructions [or] failures to warn consumers of latent dangers in the product.” In the case of the Ledraplastic exercise ball, the instructions for use did not warn against using the exercise ball while also using weights. Also, the claims of the company, namely that the product was burst-resistant up to 600 pounds, would lead one to believe that the way Garcia was using the ball falls within a reasonable use of the product. The court thought the same.

In the initial court proceedings, enough evidence was found to move forward with a court case. However, before the court date, the parties settled out of court. Though the amount of the settlement is not public, an attorney for the Sacramento Kings and Garcia gave the impression that the settlement was a hefty sum. Rodger Dreyer told the Sacramento Business Journal, “the matter has been resolved in an extremely favorable manner for the Sacramento Kings franchise and Francisco Garcia…We are very pleased with the outcome.” In addition to financial compensation, Ledraplastic agreed to circulate a letter warning consumers that the balls should only be used with body weight.

Francisco Garcia had an entire team of attorneys at the ready to defend him and the NBA team he played for, but when injuries occur to those not employed by a multimillion dollar franchise from poorly marketed products, the same justice should be given to the wronged. The experienced team at Deliso Law can defend your right to compensation if you’ve been injured by a defective product. Call 718-238-3100 today for a free consultation.