Scaffolding Injuries from Collapse in Brooklyn Reminder of Dangers

Scaffolding Injuries from Collapse in Brooklyn Reminder of Dangers 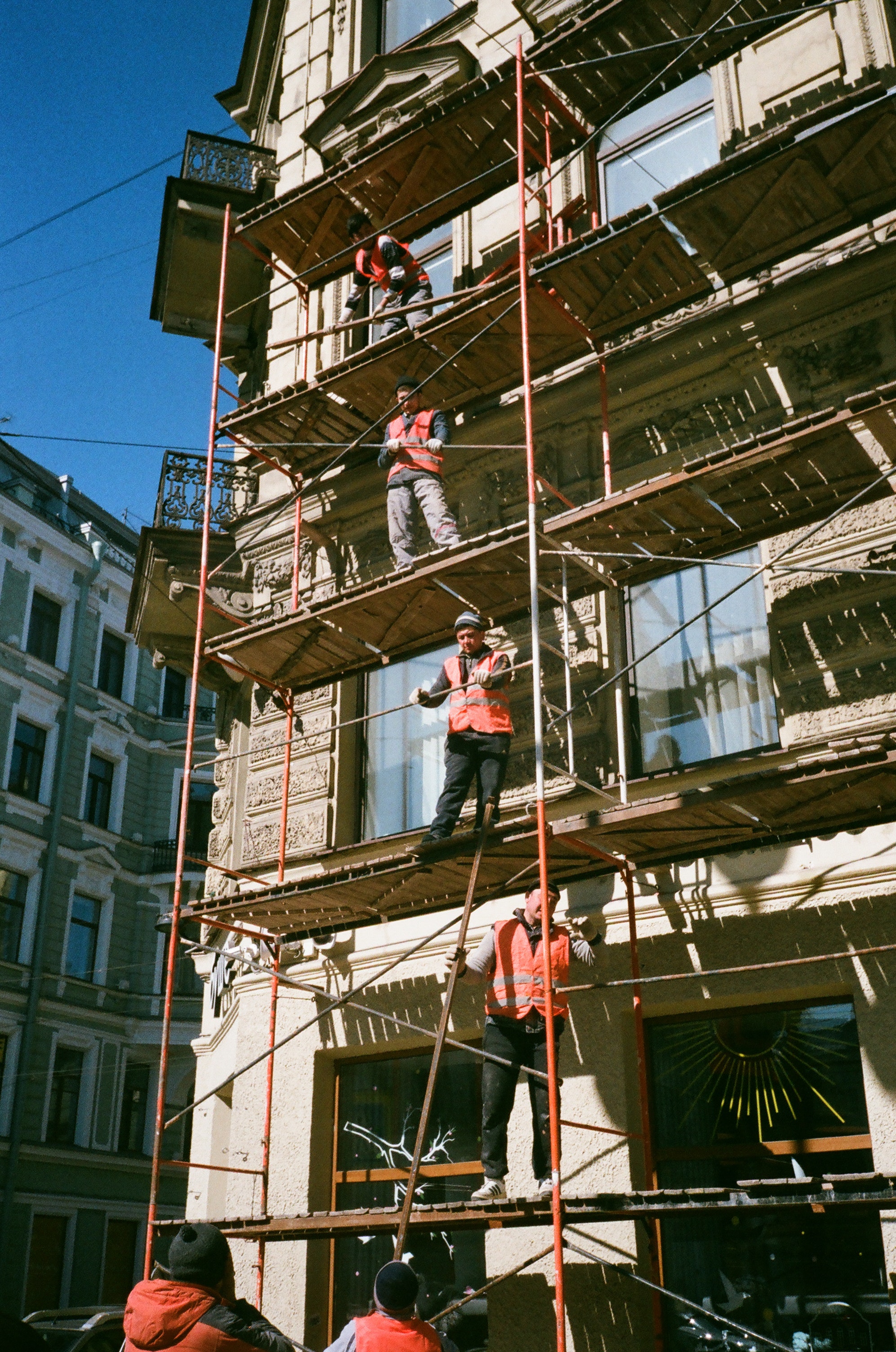 This month began with a reminder of the incredibly high risk of potential injuries from construction scaffolding. In a Park Slope bar, Mission Dolores, scaffolding came tumbling down from the high rise apartment buildings being constructed next door. Three patrons in the bar were injured from falling debris and resulting head trauma.

The bar patrons did not expect to be subjected to the dangers of a construction workplace, but construction industry employees know that scaffolding can be incredibly dangerous. Each year, around 4,500 serious construction injures are caused by scaffolding, and those who experience these injuries, both on the clock and off, deserve the resources to fully recover.

According to Optimum Safety, there are four common types of scaffolding injuries to look out for: scaffold collapse, struck by falling materials, electrocution, and falls.

Another common type of scaffolding injury is caused by being struck by falling materials. While workers use the scaffolding to construct or repair buildings, they often need a number of large and small tools. Small objects like hammers, nails, and screwdrivers can easily come loose and plummet from dangerous heights. Large objects, like machinery and equipment, can also be at risk of falling and striking someone working on the scaffolding or on the ground below. All materials, big and small, must be fastened securely when not in use and in constant monitoring while in use. Any sized object could do damage to an unsuspecting bystander.

Scaffolding is needed to access areas that may have electrical hazards. During the process of construction, those electrical hazards may pose a dangerous risk to those working on and around scaffolding. While erecting scaffolding, contractors must coordinate with building management and electric providers to understand the lay of the electrical land. This step, and the thoroughness of the professionals doing this step, could mean life or death for a contractor or bystander.

Because scaffolding is meant to provide access to areas being worked on and safety from falling objects, workers are often required to spend hours on high scaffolding. These hours can grow more dangerous due to slippery surfaces, uneven inclines, improper training, and lack of guard rails or safety harnesses. While focusing on the task at hand, construction employees are often not looking for changes in the scaffolding they stand on. A slip and fall from any height around construction equipment can result in serious injury.

Scaffolding injuries and deaths are all too common, and in a city that is always expanding and improving, New Yorkers are constantly reminded of the risks. The accident in Park Slope serves as a reminder that both those that work on scaffolding and those that are around it can become victims of scaffolding injuries. If you or a loved one has been injured in a scaffolding injury, on or off the job, call the experts and Deliso Law today at 718-238-3100 for a free consultation.

Get a free in-depth case evaluation with no obligation!