Vulnerable Pedestrians: Senior Citizens Are More Likely to Be Hit By a Car

Vulnerable Pedestrians: Senior Citizens Are More Likely to Be Hit By a Car 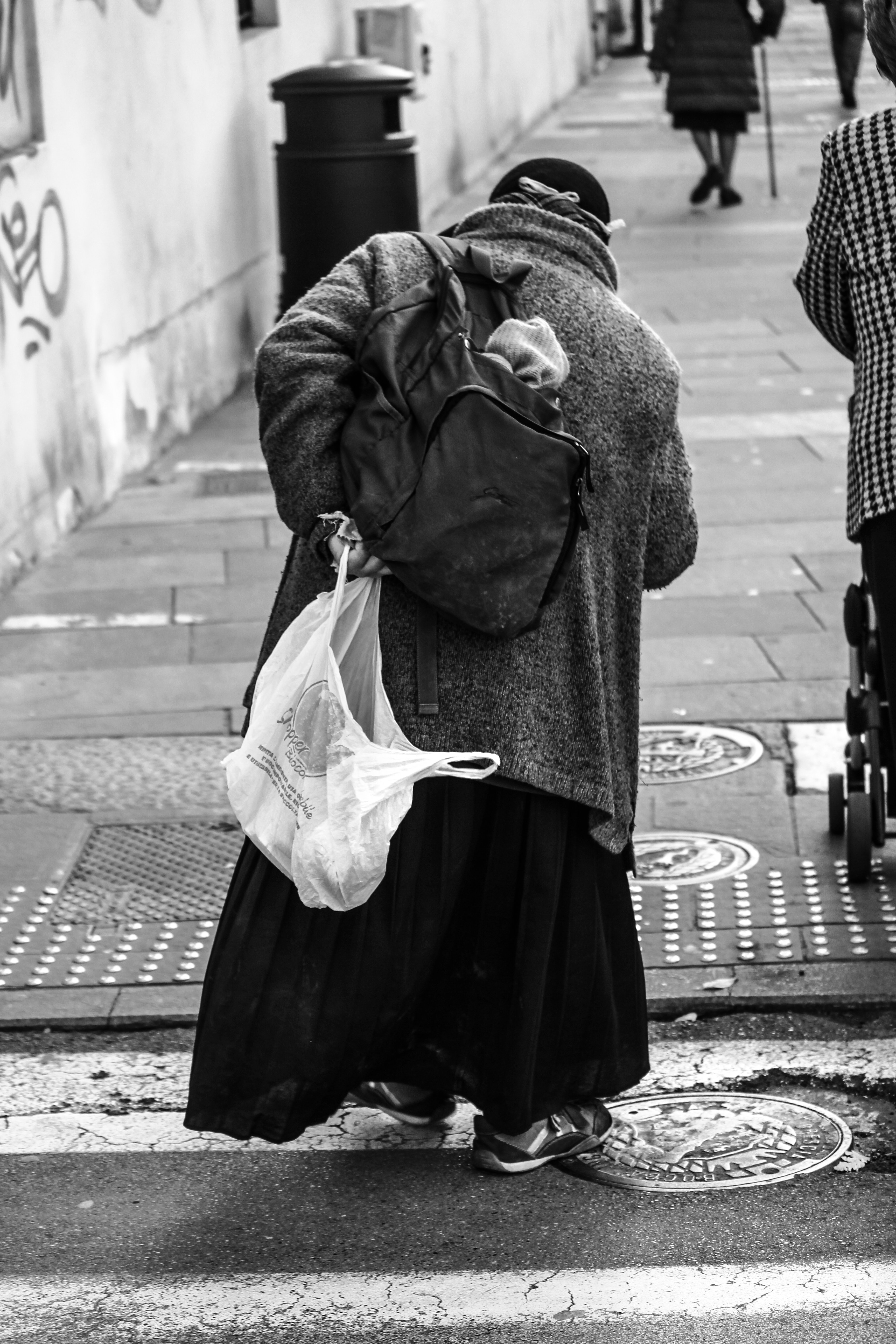 In New York City pedestrians make up the more than half of all traffic fatalities. And according to the New York City Department of Transportation, 39% of traffic fatalities are senior citizens. This proportion of fatalities is much higher than the population would suggest (only 13% of the city’s population is seniors). Why are senior citizens getting hit by cars with alarming frequency?

Out of the 114 pedestrian traffic fatalities in the city in 2018, 35 incidents killed a person over the age of 60. When surveyed for a NYDOT report, seniors listed the following as their main concerns as pedestrians:

Not enough time to cross the street

These concerns formed the goals of the Vision Zero program implement in the city in 2014, but fatalities continue to occur at alarming rates.

New York has many individual stories of pedestrian fatalities every year.

In the Bronx, 82-year-old Hilda Arocho was packing supplies to send to her family in Puerto Rico to help during their post-hurricane recovery. A cargo van struck her just steps away from her home. The driver fled the scene on foot but was arrested days later. Hilda, however, died at the scene.

Myriam Nino, 82, was also steps away from her home in Queens when she was hit by a car. While walking through the crosswalk, a driver turning right knocked her down and caused Myriam to hit her head on the pavement. Two weeks later she died of complications from her injuries. The driver was issued a desk appearance ticket.

In Brooklyn, 85-year-old mother of four, Stella Clinton, was walking home from an Ash Wednesday service earlier this year. An SUV backed over her, resulting in fatal injuries. The driver of the vehicle had multiple citations ranging from speeding in a school zone to running red lights. The driver was not issued citations.

As the Boomer generation ages, the population of seniors will rapidly increase in the city. The number of New York City residents that will be above the age of 65 is estimated to reach 1,300,000 by the year 2020, up from just over a million in 2013. The increase in population is a call to action to create traffic systems that protect this vulnerable group.

In addition to decreasing the number of crashes that occur through infrastructure intervention, lawmakers should address another unsettling trend among these fatal occurrences. Many times, the drivers receive only minor tickets or, in the case of Stella Clinton, are issued no citations at all. Efforts like the Reckless Driver Accountability act are working to encourage stricter law regarding traffic accidents.