Three Sudden Construction Deaths a Reminder of Dangers on Worksite

Three Sudden Construction Deaths a Reminder of Dangers on Worksite 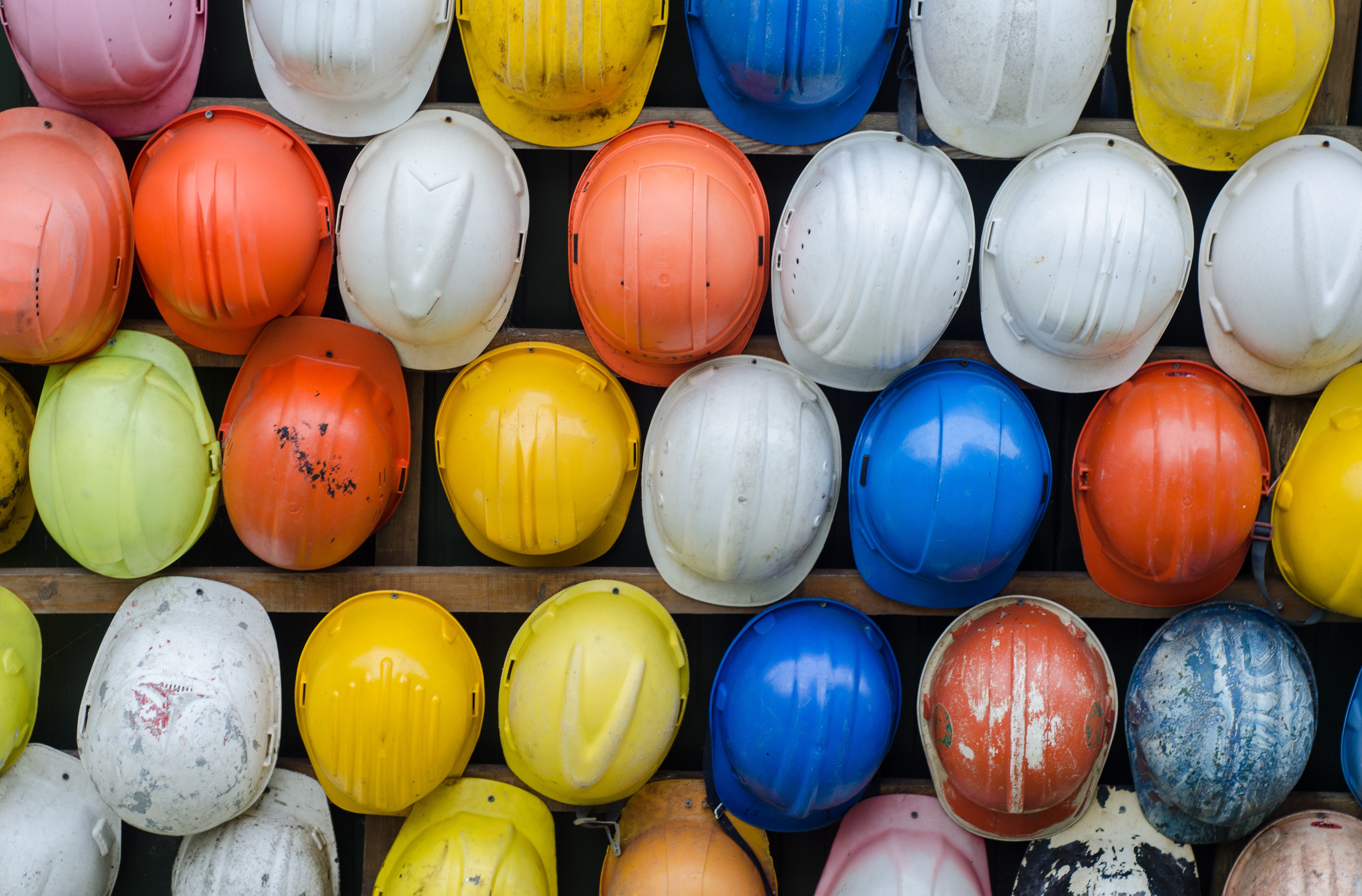 Construction Worker Dies After Being Struck By Falling Debris

On Monday, April 8th, construction workers were repairing the facade of a building in Manhattan while suspended seven stories high on scaffolding. Molding from the building came tumbling down unexpectedly. One man, an unnamed 51-year-old, was struck in the head by the debris. He was quickly rescued from the scaffolding but died of his injuries just hours later.

The Fire Department began inspecting the building citing “partial facade collapse” as the cause for the inspection. The inspection could bring to light the causes of the falling debris and injury. The collapse itself could be the fault of the building management or construction company.

Regardless of the findings of this inspection, no construction worker should be injured or killed by falling debris. Regulations are in place to ensure that workers stay safe in this scenario. Sites must have sufficient barricades to block off dangerous zones and account for the potential dislodging of heavy items. Signage must be up to code to warn both workers and civilians of any risk at the site. Equipment must be regularly inspected and up to code. Tools and other equipment must be secured to keep them from becoming falling hazards. If one or more of these regulations weren’t met by the building management or the construction company, they may be liable for the untimely death.

On Wednesday, April 10th, a 23 year-old construction worker reported to his job at a Brooklyn construction site. While placing bricks under an apartment building’s water tower, the man fell 13 stories to his death. He had only been on the job for one week. Reports were unclear on the action being taken to investigate this case.

Unfortunately this story is all too common. Falls continue to be the leading cause of construction site injuries and death. Unprotected sides and improper scaffolding can leave construction workers in situations without railing or barriers. Wall openings and floor holes are common as a building, like the apartment building the man was working on at the time, is being constructed. But these work site hazards should be guarded from any instances of a slip, trip, and fall.

Perhaps the most common cause of falls on construction worksites is the misuse of ladders. Though it is unclear if the man who fell was using a ladder improperly or not, it is clear that using ladders in ways they’re not intended to be used continues to put construction workers in danger. Construction employees and companies should follow a simple rule of thumb for ladder safety on a job sites. According to the experts at AllLaw, “if the job cannot be completed without violating the rules of ladder safety, then the job should be done some other way.”

Early Saturday morning, on April 13, Gregory Echevarria was working with coworkers to erect a crane on a job site. A counterweight for the crane fell and fatally struck Echevarria. After the fatal incident, the city’s Department of Buildings “ordered work on the crane to stop and for it to be dismantled and removed. The DOB has halted all other work on the site due to its ongoing investigation.”

The powerful and heavy machinery used in construction pose serious risks for those that operate and work near them. Cranes, bulldozers, and other machinery require specialized training for anyone operating and safety precautions for those working around machinery. Those with inadequate training can be a danger to other workers or themselves. Companies have a responsibility to ensure that all involved have appropriate training.

Each of these scenarios represent an injustice. Construction work is heavily regulated but injury and death can result from a breach of these regulations and best practices. The negligence of a company or building management should never cost someone their lives.

If you or a loved one has been injured in a construction accident, call the team at Deliso Law today for a free consultation. Our team can guide you through the path to financial compensation for injury and pain and suffering. We also have Spanish and Arabic speakers on staff to meet the needs of more New Yorkers. Call us at 718-238-3100.