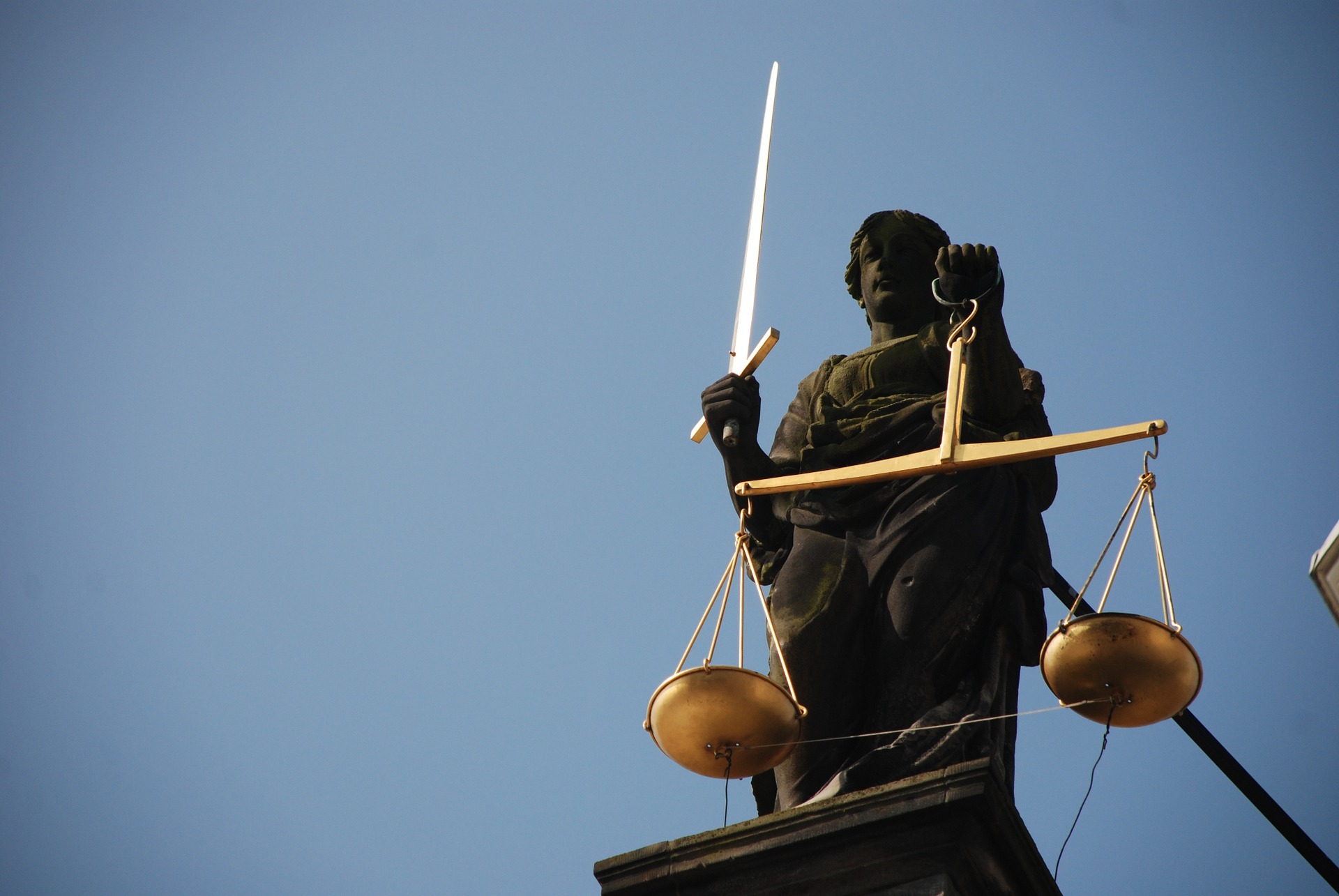 New York is home to over 2.5 million non-English speakers. However, proceedings in the New York Workers’ Compensation Board show an unacceptable bias against those with limited English.

The study, published in 2017, observed 500 hearings “to determine whether the needs of LEP (Limited English Proficiency) New Yorkers were being met.” The findings were startling. For hearings that determine things like qualification for workers comp, entitlement to medical treatment, and duration of benefits, many people were not provided the translation services they needed to understand their case: “18% of injured workers needed a language interpreter and 42% of that number were not provided interpreters.” And when translation services were provided ,they were “sub-standard and not sufficient,” leaving many victims unclear about what was happening in hearings that determined their livelihoods.

Language Should Not Affect Compensation

Of the cases observed, none of the proceedings were translated in their entirety. Even in hearings where translators were used, much of the process excluded the victims the workers’ compensation process claims to serve.

What’s more, translators were employed from a consulting system that operates over the phone, introducing technical problems that were never addressed in the official records. The translators from this service were not familiar with terms used in workers’ comp proceedings, creating yet another gap in the information being discussed and the victim’s understanding of the information.

Out of the hearings, all notices for workers’ compensation were sent only in English. One victim quoted in the study recalls how he struggled to find a translator, “even if I could find someone, they did not know how to translate the words. I felt frustrated that I did not understand what was happening in my case and scared that I would not get help.”

The authors of the study ended their report with recommendations to provide more consistent and accurate language services. These recommendations were incorporated into the Assembly Bill A6043 that, as of writing, is on the state Senate floor calendar.

Language should never be a barrier to justice. If you or a loved one has been hurt, you need someone you can trust to understand you and your case from the start.

The team at Deliso Law includes Spanish and Arabic speakers that make it their mission to fight for your best interests and understand your case every step of the way. Call us today for a free consultation.